Do you think your ex has HIDDEN ASSETS? – We Can Help. 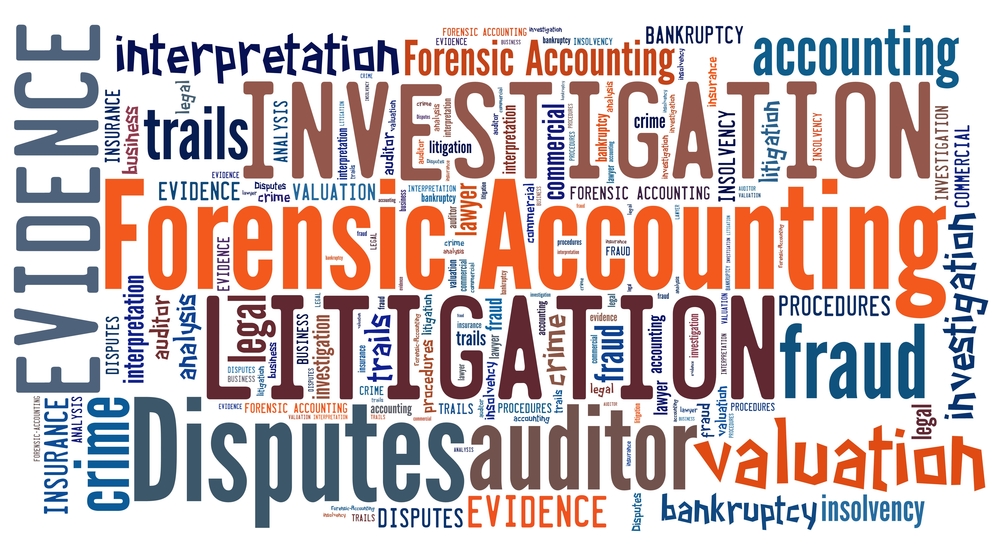 We settled a divorce and custody case for a client whose husband tried to hide assets. Of course, this is sneaky, unethical and illegal and it happens much more frequently than most women suspect. Do you think your ex has HIDDEN ASSETS? – We Can Help. We have solutions to uncover what is rightfully yours […]

Can Social Media Cause Divorce? 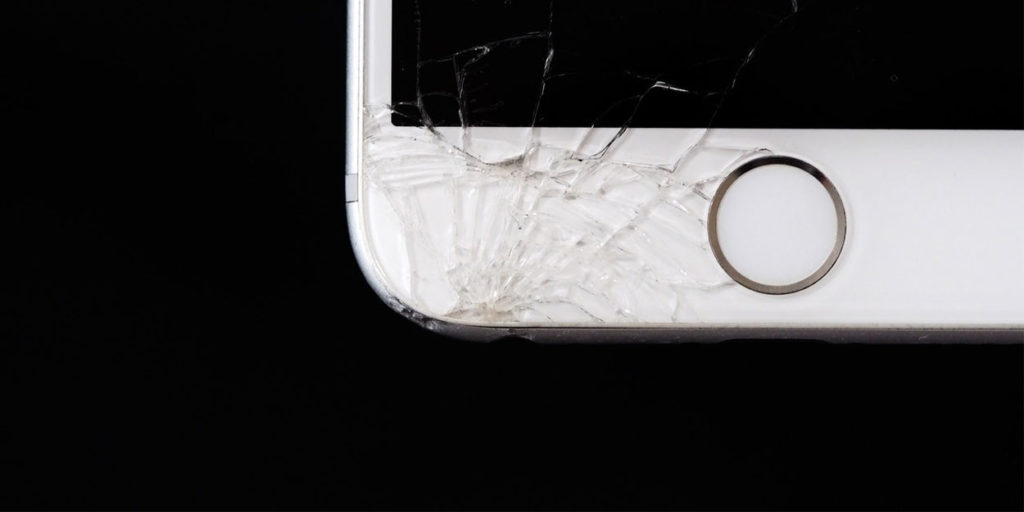 One in seven people said they have considered divorce because of their spouses’ questionable activity on Facebook, Skype, Snapchat, Twitter or What’sApp, a recent survey of 2,000 married couples found. While experts try to predict what leads to divorce as means to lessen the amount of them, in the past few years there’s been a […]

Frequently Asked Questions – Child Support              How is it calculated? Child support is determined based on a percentage applied to the obligor’s monthly net resources. A person’s “resources” are more than just a paycheck. It can include, tips, bonuses, royalty incomes, rental incomes, and just about any income actually being received by a […]

Can I be legally separated in Texas? 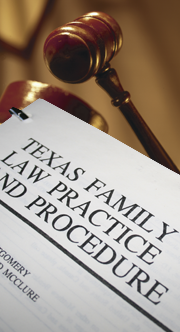 A married couple can separate without going to court or filing any particular paperwork. This does not, however, effectuate a legal divorce. A person remains married until a judge officially grants the divorce in court. A legal divorce also requires filing at least some preliminary paperwork with the court in order for the judge to […]

If Angelina Jolie Had Filed In Texas 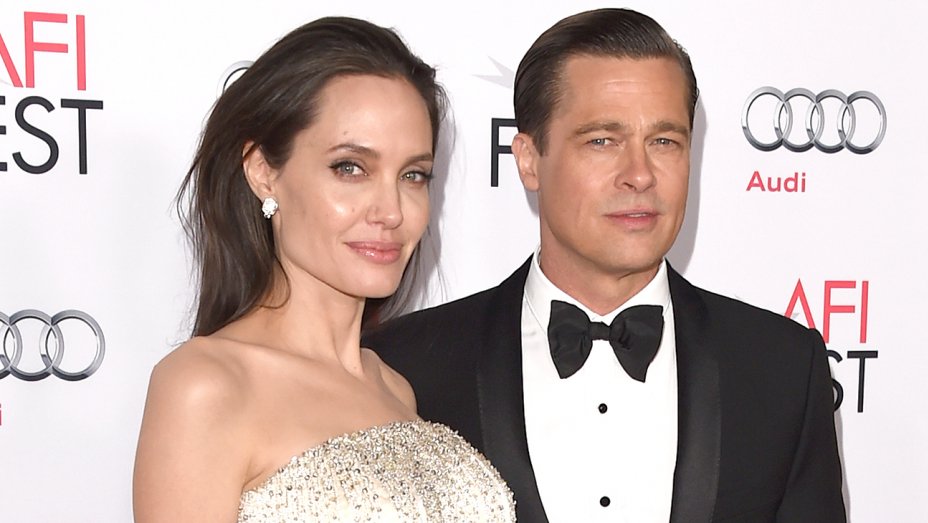 Reports of Angeline Jolie’s divorce filings indicate that she is seeking to prevent Brad Pitt from having joint physical custody of their 6 children, citing alleged substance abuse and anger issues. Is this possible in Texas? Here, the law provides a presumption that parents sharing joint custody (or joint managing conservatorship, to be more specific) […]

Why are parenting plans so important anyway? 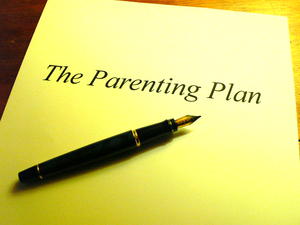 First of all, what is it? A parenting plan is a document, whether written by parents, a mediator, or lawyer that defines how you and your ex will share time and make decisions when it comes to your kids. The plan should include: who determines the child’s primary residence; how decisions about education, surgeries, psychiatric […]

Back To School Tips For Parents 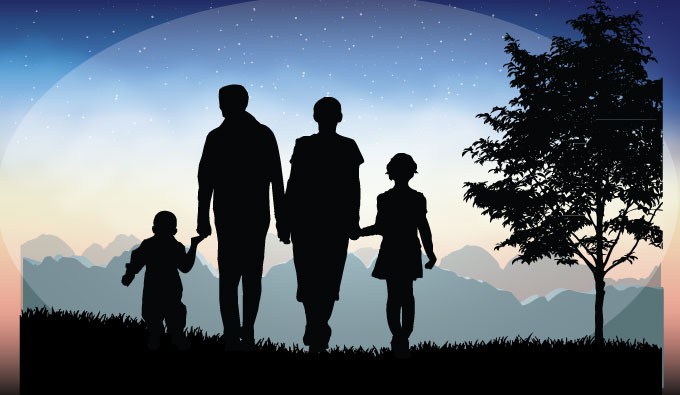 It’s the most wonderful time of the year! School is back in the swing of things, and hopefully, your kiddos are already gushing about their new teachers, friends, and activities. The start of the school year also brings a flurry of new information, responsibilities, and activities for kids and parents. For divorced or separated parents, […]

Tips for Protecting Your Rights as a Tenant 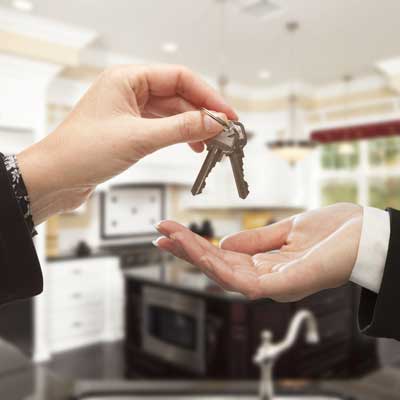 As the old quote from Benjamin Franklin saying goes, “An ounce of prevention is worth a pound of cure.” This idiom is definitely applicable to landlord-tenant disputes. Here are a few tips that will help you avoid potential problems with your landlord. Examine the Lease Carefully. Your landlord or the leasing agent at an apartment […]

Divorce: From Filing to Finalizing – Part 3 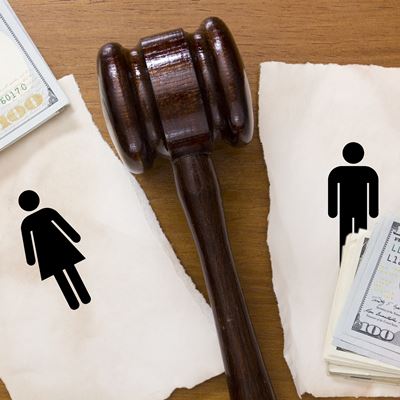 Divorce may be a common part of mainstream culture today, but most people do not know what to expect after they file for divorce from their spouse. A lot goes on in between the time you file for divorce and when the case is finalized. This multi-part blog series takes an in-depth look at the […]

Divorce: From Filing to Finalizing – Part 2 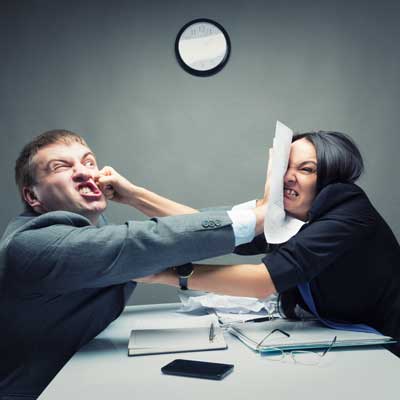 Divorce may be a common part of mainstream culture today, but most people do not know what to expect after they file for divorce from their spouse. A lot goes on in between the time you file for divorce and when the case is finalized. This multi-part blog series takes an in-depth look at the […]