During the summer of 2014, Mr. Butler rented a beach house in The Point West Beach Club in Galveston.

Mr. Butler went up the stairs of the home and, the railing gave away. Mr. Butler fell over the 8 feet.

Mr. Butler’s spine was shattered. His injuries required multiple surgeries, but he was able to walk again.

The homeowner claimed Mr. Butler was “too fat” to win his lawsuit. Mr. Butler weighted in at over 400 pounds. Obviously, his back had had some wear and tear over the years.

But, Chad Pinkerton and Ben Roberts waged on. The case was hard fought. It was essentially a coin flip.

It was a matter of who would blink first. The Pinkerton Law Firm does not blink. 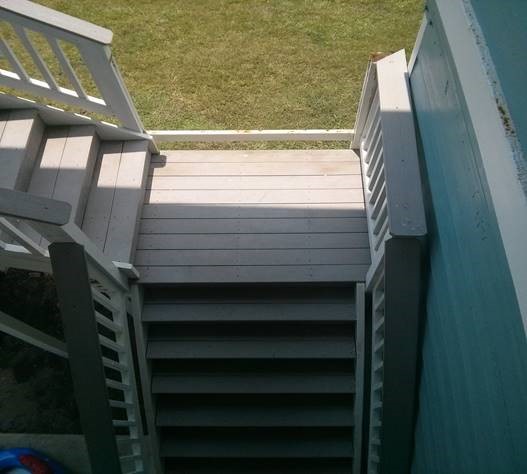 I can’t take the credit on this one. We have great lawyers at this firm who pull their own weight. Ben Roberts, my partner, did the heavy lifting on this case. Nothing makes me prouder than to see my lawyers kick ass on hard cases.