Confidential was a Mexican-American worker. He immigrated here in the hopes of a new and better life.

Confidential did not have much. He lived in a small, run-down shack with his wife and 4 children. He worked 7 days a week at 3 different jobs. His widow said, “Confidential was a great man. He was my everything.”

One day $Confidential was running his electric saw. He was suddenly hit with a volt of electricity that killed him before he hit the ground.

The family sued and settled for an undisclosed $Confidential settlement. 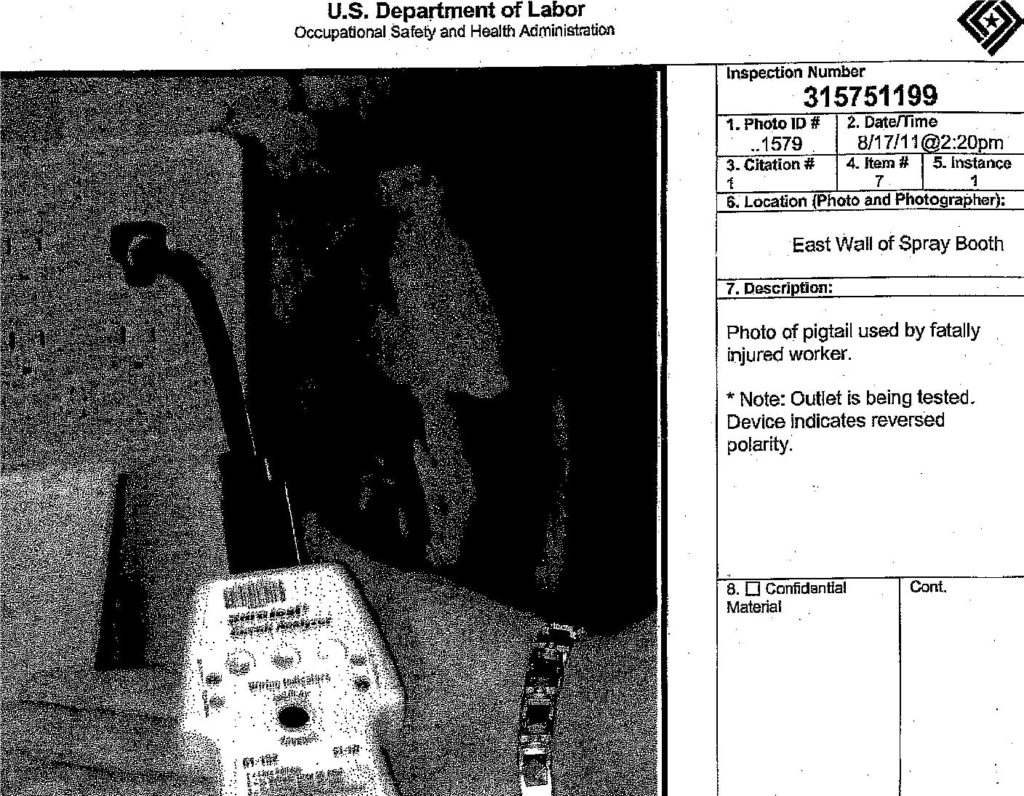 Gross negligence only cases are near impossible. Forget that, I don’t care. When something so wrong happens, like what happened to Confidential, I must do something. Win or lose, something has to be done.