When the West explosion happened, every lawyer in the State of Texas was racing to get there to sign up cases. Chad Pinkerton was there volunteering to help in the aftermath.

Then the news came out that the fertilizer plant that blew up and killed 14 people only had $1 million in insurance. Chad Pinkerton stayed. The other lawyers scattered like dust into the wind.

The Pinkerton Law Firm represented over 100 victims. Mr. Pinkerton built a products liability case against the manufacturer based on a theory that had never been litigated in U.S. history.

The manufacturers paid even when they vowed to never pay a “nickel”. 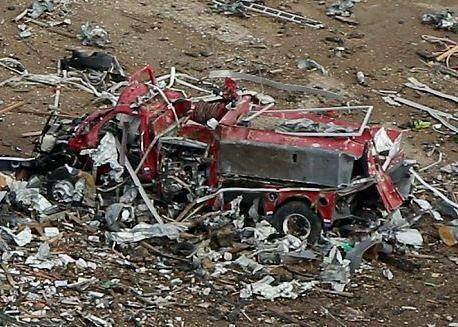