Chad Pinkerton founded The Pinkerton Law Firm, PLLC in 2007. In 2008, Mr. Pinkerton took his firm to the big stage—waging war against one of the most powerful companies in the world, British Petroleum.

Mr. Pinkerton represented 87 individuals that were injured in the explosion that left 15 dead and hundreds seriously injured and maimed.

After two weeks of punishment, BP spit the bit and settled. Mr. Pinkerton answered the bell and courageously represented his clients as a fifth-year lawyer against an army. It was a true David vs. Goliath story. David wins again. 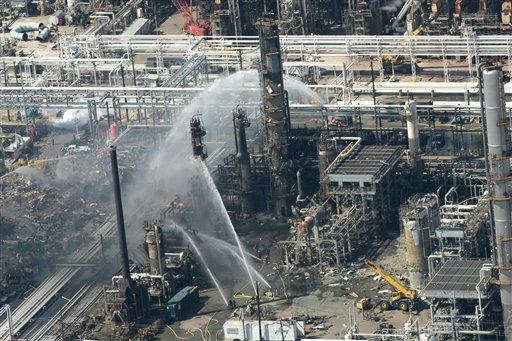 This a company that cares nothing of safety and never will. BP took the lives of 15 innocent Texas workers while its leadership sat safely across the pond. I’m disgusted.
-Chad Pinkerton