Chad Bunting was a new father and bright young man with a bright future. He worked as a technical specialist on oil rigs.

The day of his death was routine. Little did Mr. Bunting know, the manufacturer of the rig he was assigned to repair had a defective pump.

But, the manufacture knew. The manufacturer knew that this part had failed and exploded on numerous rigs before Mr. Buntings fateful morning.

The pump did explode with a piece striking him in the neck. Mr. Bunting laid at the scene bleeding out for hours. His last phone call was to his mother, telling her to say good-bye to his little girl.

Doctors opinioned that had Mr. Bunting received medical care by the company as required within three and a half hours, he would have lived. 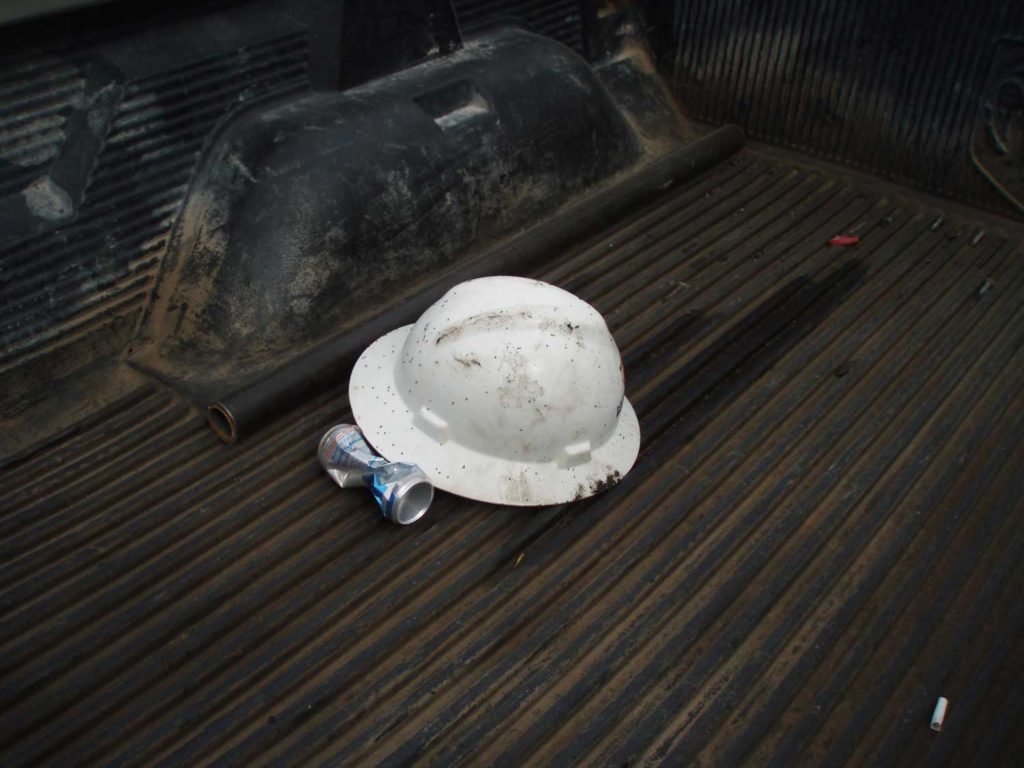 Sad ending to a tragic story. Life hangs in the balance of minutes; the problem is we just don’t know which minutes.