BP was in the habit of killing its workers. Thirty-three in thirty years to be exact.

In 2010, it was at it again—killing another innocent man in yet another explosion. Chad Pinkerton represented his 10 co-workers who were seriously injured.

BP referred to these workers as “runners and jumpers.” BP contended they ran, they jumped, they fell. Mr. Pinkerton disagreed.

“Slighting workers who are injured on the job is Play One in the playbook for BP,” said Chad Pinkerton. “BP actually evaluates the life of a man…$Confidential. That’s the company’s valuation. Instead of fixing a run-down plant, BP decided it was cheaper to just keep killing and injuring workers.” 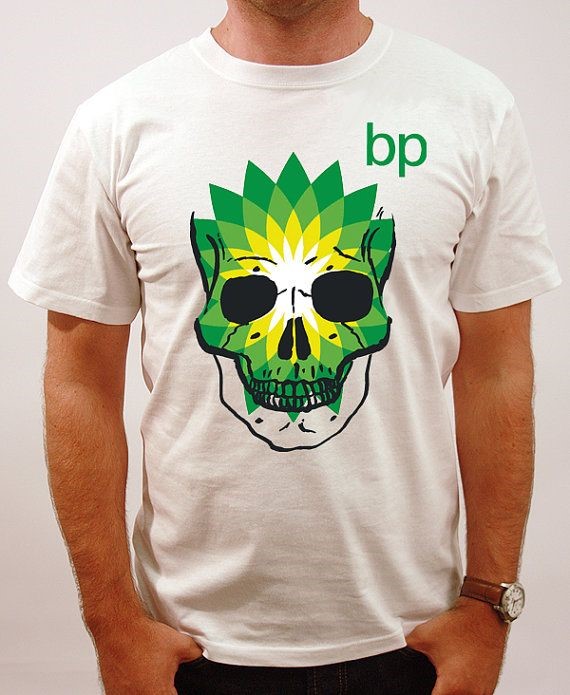