An oil company’s failure to train its employee resulted in Frank Viera’s life forever being changed on April 8, 2014.

On the day in question, Mr. Viera was working as a roustabout. Prior to performing his work, the company began to pressurize a storage tank. Ignoring his safety, the company continued to do so even after he entered the tank.

As over-pressurized tanks tend to do, it exploded. Mr. Viera escaped with his life, but just barely. “How this man lived through that is beyond me. I figure God was watch and it just wasn’t his time,” said Chad Pinkerton. 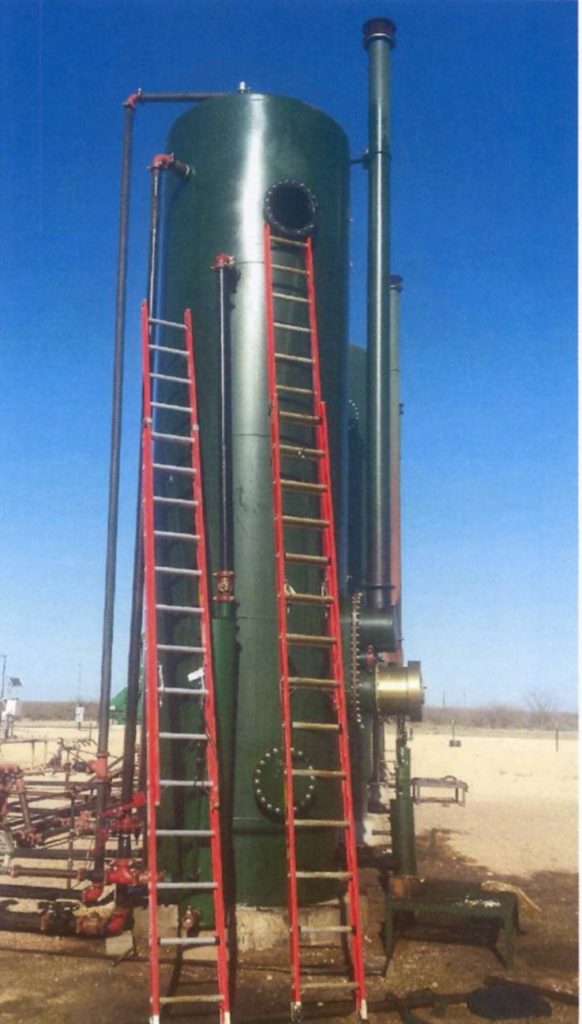