After years of winning toxic exposure cases, BP finally succumbs to the evidence. Over three decades, BP single-handedly created an ozone layer in Galveston County that ranked as the Nation’s worst.

“At some point, its time to pay the Pied Piper. You can get away with it sometimes, but it’s the one time that you don’t that matters,” Pinkerton stated after years of battling BP in toxic exposure cases.

The case hinged on a unique legal concept. Pinkerton argued that his clients could recover based on acute injuries without expert testimony. The judge and jury agreed, rendering a substantial verdict against BP on all accounts. 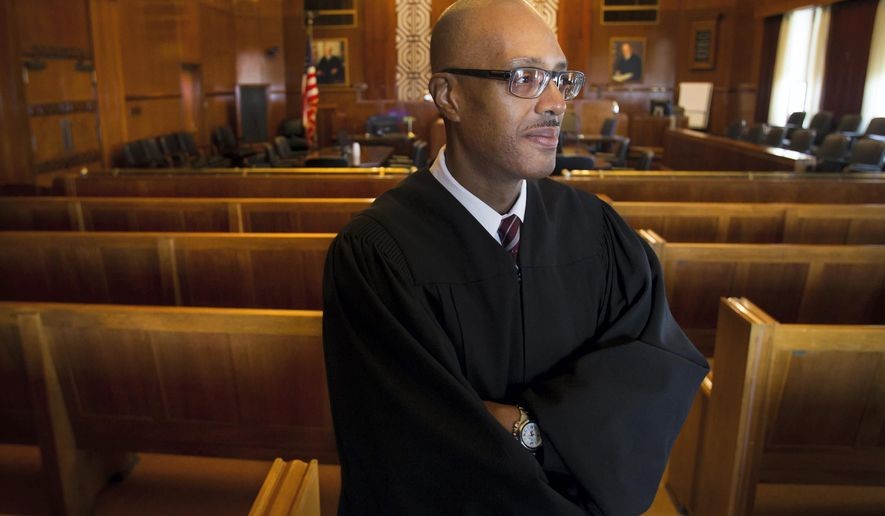 At some point the air we breathe and the environment in which we live has to matter for something. In this case, it was $Confidential somethings.
-Chad Pinkerton