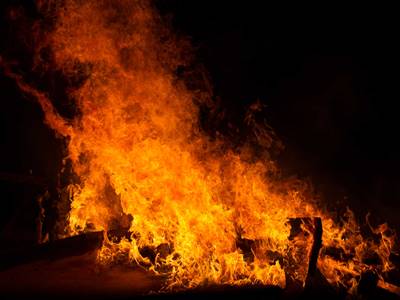 Saturday, May 19, 2018 Tragedy strikes the Pasadena Kuraray America Inc, plant with 22 individuals injured due to a preventable flash fire near Houston Texas. The Pasadena Fire Department confirms at least 22 people were injured following the flash fire at the facility. The fire was reported around 10:30 a.m. at Kuraray America, Inc. plant […]

Hurricane Harvey is one of the largest disasters in American history. Damage to the City of Houston and surrounding counties (Angleton, Chambers, Fort Bend, Galveston, Harris, Liberty, and Montgomery) will measure in the billions. Without urgent assistance, communities and businesses in those communities will be harmed for years—if not permanently. Because of this urgency, it […]

Losing a loved one would be a time that brings great pain and difficulty to anyone. However, when that loss is the result of the negligence of someone else, the devastation can be even more difficult to bear. Have you have lost a loved one in an accident that someone else caused? You could be […] 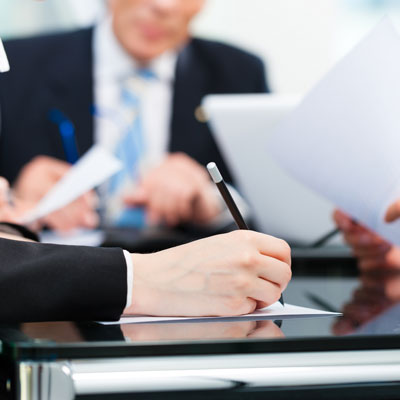 A deposition is similar to a formal interview, and it is used to gain information and evidence that can be used for litigation. A specific time and place is agreed upon to conduct the deposition. Here the attorneys and clients from both sides meet, as well as a court reporter to make a record of […]

Secrets to Getting a Fair Settlement for Your Injuries 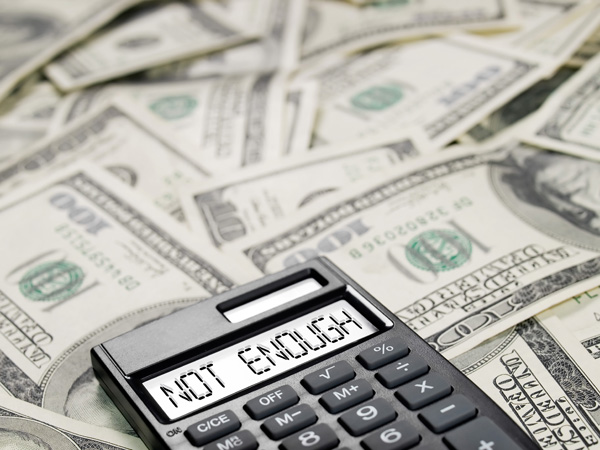 If you want a favorable car wreck settlement – one that compensates you adequately for your injuries, car damage, and other incurred costs – you need to be extra careful when navigating your claim. Specifically, you need to take steps to avoid these five major (but all too common) mistakes: SECRET #1: Conduct a complete […]

How To Be A Better Driver 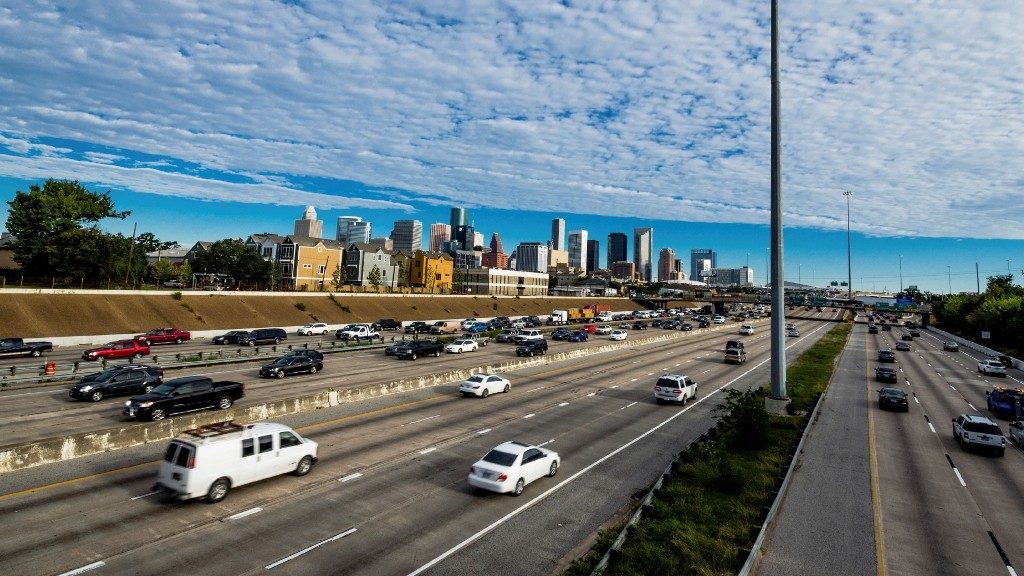 Every day I help people who are injured in car accidents. As a lawyer at The Pinkerton Law Firm, that’s what I do. But, as an accident lawyer and a person who sees the tragic repercussions of the carnage that happens on our roads every day, accident prevention is the far better solution. Can I […]

Tips for Safe Summer Barbecues: Do’s and Don’ts That Will Keep You From Becoming a Statistic 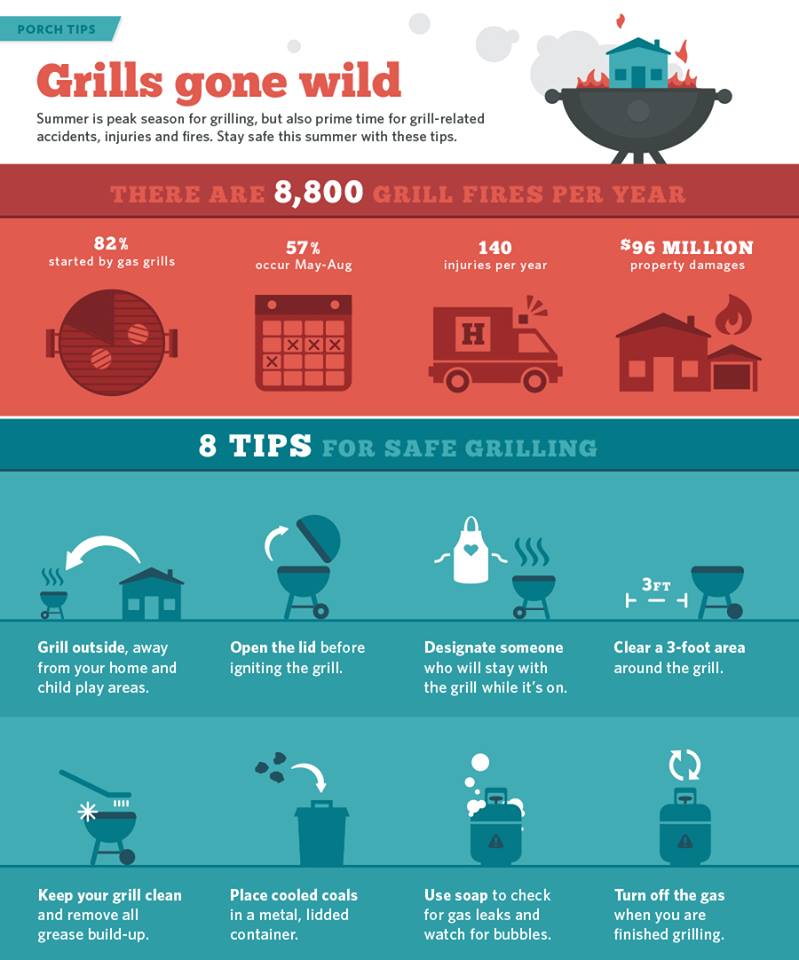 June and July are peak months for summer grilling fires. Grilling season is a great time of year for friends and families to have cookouts and tailgate, but before starting the season, be sure your grill is working properly and review safety tips! When grilling, NFPA suggests the following: Stay alert when grilling Do not […]