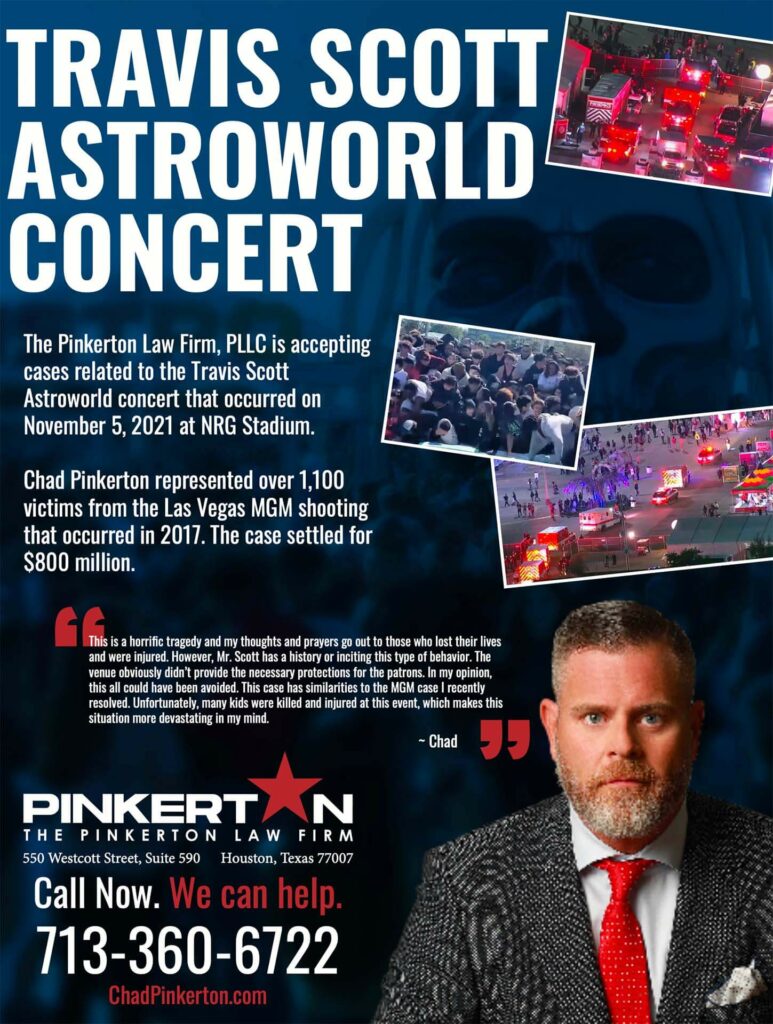 HIRE A HOUSTON PERSONAL INJURY ATTORNEY withOver $800,000,000 Recovered Do You Qualify? Get Your Free Consultation Name(Required) Phone(Required)Email(Required) Did you or a loved one attend the Astroworld Music Festival in Houston?(Required) Yes No Are you or a loved one suffering from any of the following? Please select all that apply. Physical Injuries Death Post Traumatic […] 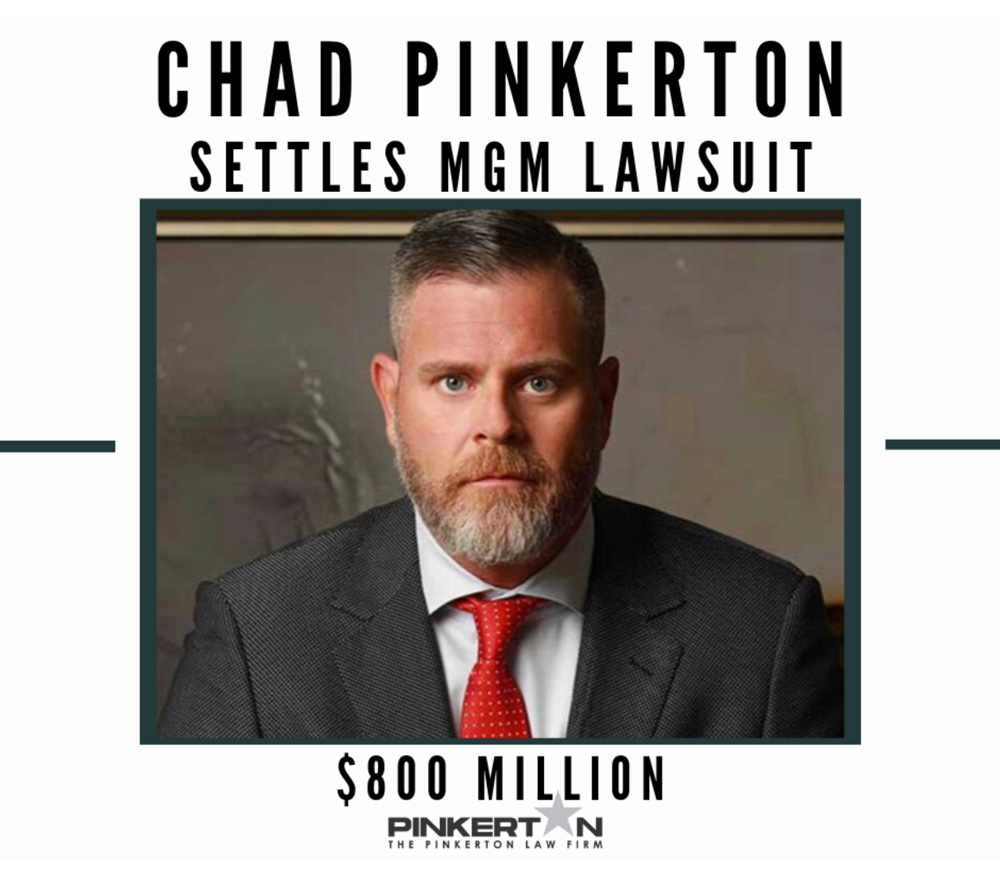 MGM Resorts International has agreed to pay up to $800 million to victims of the mass shooting in Las Vegas in 2017. 58 people’s lives were taken that day, and hundreds more were left injured. It became the deadliest shooting in U.S. history after a lone gunman opened fire on a music festival from the […] Saturday, May 19, 2018 Tragedy strikes the Pasadena Kuraray America Inc, plant with 22 individuals injured due to a preventable flash fire near Houston Texas. The Pasadena Fire Department confirms at least 22 people were injured following the flash fire at the facility. The fire was reported around 10:30 a.m. at Kuraray America, Inc. plant […] 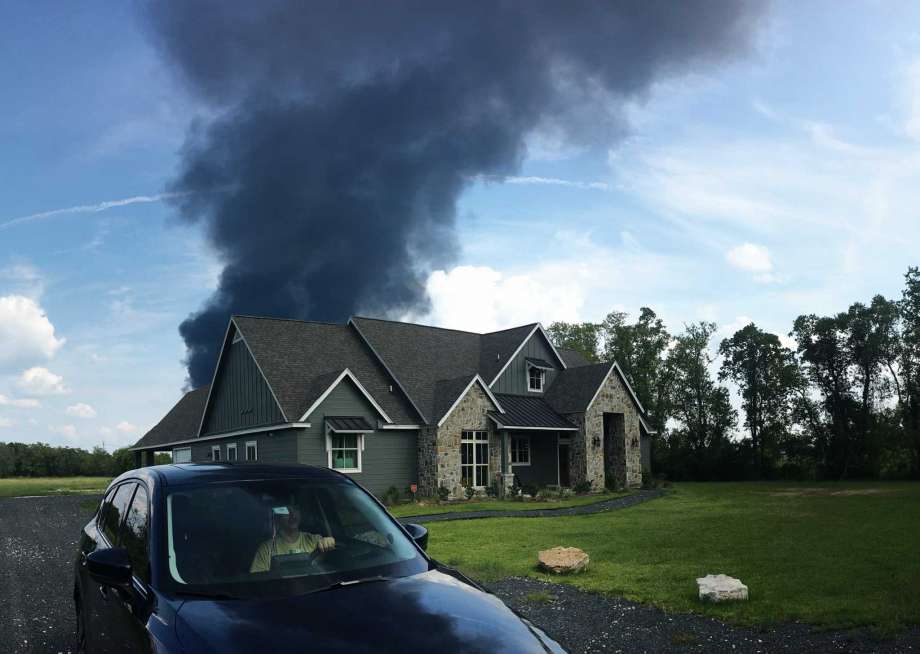 Photo credit: Houston Chronicle In the early morning hours of August 31, 2017, a few days after Hurricane Harvey hit the Houston area, Crosby residents were awakened by what sounded like loud explosions coming from the nearby Arkema Chemical plant. Not long after the explosions were heard, fires broke out at the plant, sending numerous […]

What You Need to Know About Car Wreck Settlements 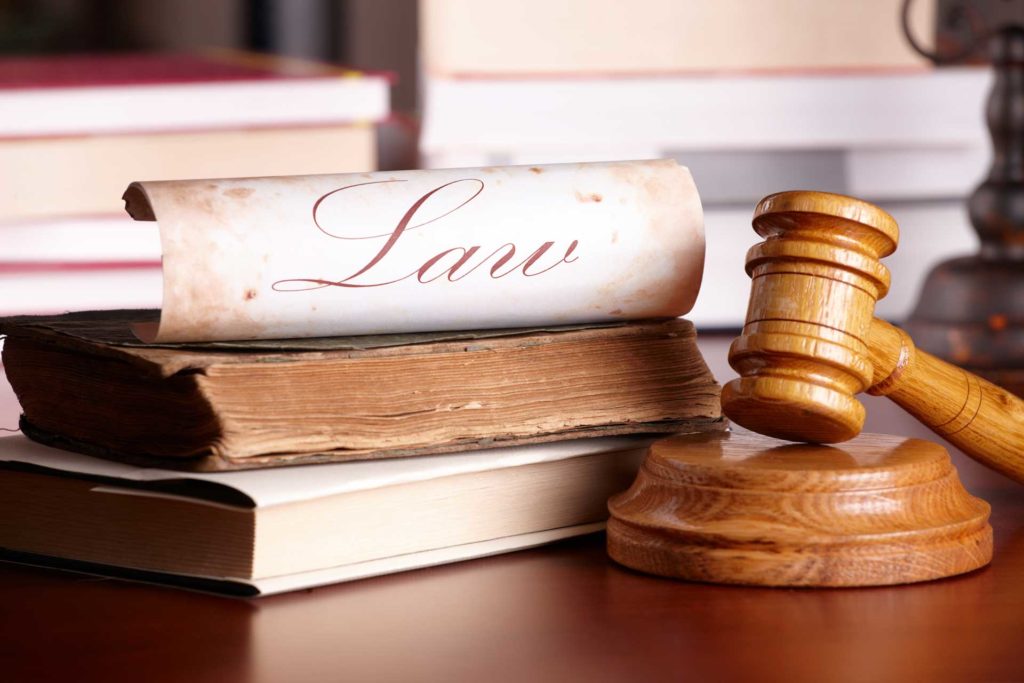 A car wreck settlement can provide much needed funds to pay your mortgage, household bills and medical expenses after an auto accident. Some accidents are minor and rarely result in serious injury—the proverbial “fender benders.” But if you are involved in a serious accident through no fault of your own and are gravely injured, the […]

How To Be A Better Driver

Every day I help people who are injured in car accidents. As a lawyer at The Pinkerton Law Firm, that’s what I do. But, as an accident lawyer and a person who sees the tragic repercussions of the carnage that happens on our roads every day, accident prevention is the far better solution. Can I […]

*PLEASE HELP* FORMAL INVESTIGATION OF THE HANS FATALITY MVA Keith Hans lost his life on February 13, 2017 while on his way to work when his vehicle collided with a cement truck on Hwy. 87 South and Rainbow Rd.  Keith was beloved by his family and friends.  He will be forever missed. The Pinkerton Law Firm, […]

A tragic accident has taken the life of a notable Rice University professor, Marjorie Corcoran. Professor Corcoran died Friday morning about 8:30 a.m. when a Metro light rail train struck her on the southbound tracks at 6300 Fannin near Sunset. Rice President David Leebron confirmed Corcoran’s death to the campus community by making a statement, […] 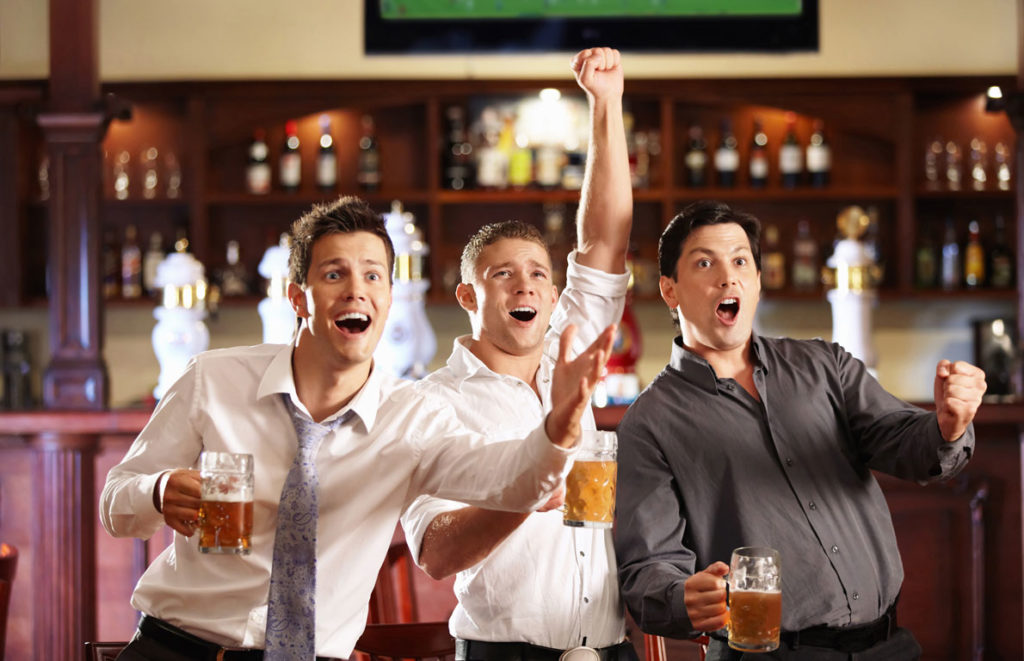 Drive Safe on Super Bowl Sunday This Sunday, people will gather around to watch the Atlanta Falcons take on the New England Patriots in Super Bowl LI. Many lucky fans in Houston will be at NRG Stadium to see the game live, while millions more will watch at Super Bowl parties across the country. It […]