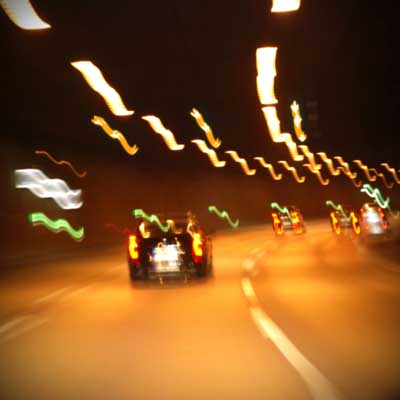 After a week-long search, police believe they have recovered the body of 43 year old, Puneet Nehra, an IT manager who was killed as a result of being struck by a drunk driver while assisting a disabled vehicle on bridge crossing over the Brazos River in Sugar Land. The body was recovered several miles downstream near Clute, Texas.

On May 3, Mr. Nehra was on his way to his home after picking up dinner for his wife and two children when he came across two vehicles who had been involved in a minor accident on the Jodie Stavinoha Bridge on Grand Parkway. After pulling over to offer assistance, Mr. Nehra began pushing one of the disabled vehicles to safety. At that point, Gregory Lee Kure, crashed into the vehicles still at the scene. After the dust settled, Puneet Nehra was unaccounted for, with investigators believing that he had either been knocked over the railing into the Brazos River, or jumped over to avoid being hit by Kure. Kure was arrested for driving while intoxicated and could now face additional charges.

Sadly, Mr. Nehra and his family are not alone in being victims of drunk drivers. In 2013, Texas led the nation with 1,337 deaths caused by drunk drivers. As Houston personal injury lawyers, we’ve helped our clients recover for their injuries as well as the wrongful deaths of loved ones as a result of all types of car wrecks from drunk drivers to 18 wheelers. We are not afraid to take on the insurance companies, file a lawsuit or do whatever is necessary to help you recover for your injuries.

If you or someone you know was injured or killed in a car wreck, contact the personal injury attorneys at The Pinkerton Law Firm to learn about your right to recover.