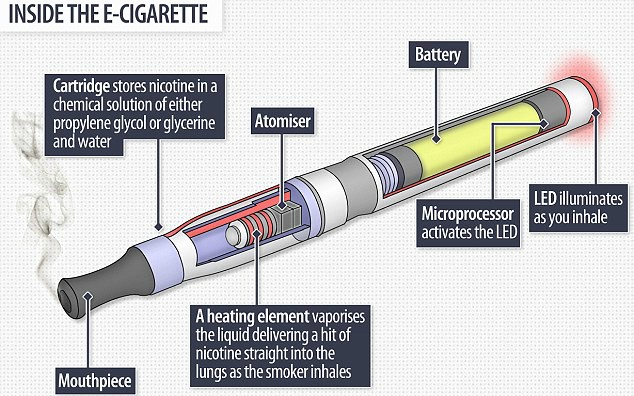 A “Healthy” Choice with Deadly Consequences

Earlier this year, 22-year old Johnnie Flores suffered a severe injury she will not soon forget. On June 29, Ms. Flores looked down and saw sparks flying out of her pocket. As she reached into her pocket, she felt an explosion and fire in her hand and on her leg. She was rushed to the hospital, where she was treated for third-degree burns and underwent multiple skin grafts. The culprit: a defective lithium-ion battery in an electronic cigarette.

Electronic cigarettes (or e-cigarettes) are becoming an ever-popular method to curb an unhealthy habit. Initially developed in China, they operate by converting nicotine and other chemicals into a vapor that is inhaled and exhaled by the user. Because its emissions are typically an odorless mist produced by propylene glycol or vegetable glycerin, proponents argue e-cigarettes should not be subject to no-smoking rules in public places. While many argue that e-cigarettes are a healthy alternative to smoking, they have not been approved by the FDA and can explode resulting in serious injuries.

Sadly, Ms. Flores is one of many victims of this particular defective product. As of today, more than 150 e-cigarette explosions have been reported in the United State. These explosions result in severe injuries, third-degree burns, permanently disfigurement and even death. When a person is injured by a defective product, such as an electronic cigarette, the companies that manufacture and sell those products have to be held accountable.

If you or someone you know was injured or killed by a defective product, contact a Houston personal injury lawyer with The Pinkerton Law Firm at 713-360-6722 to learn about your rights to recover for your personal injuries.