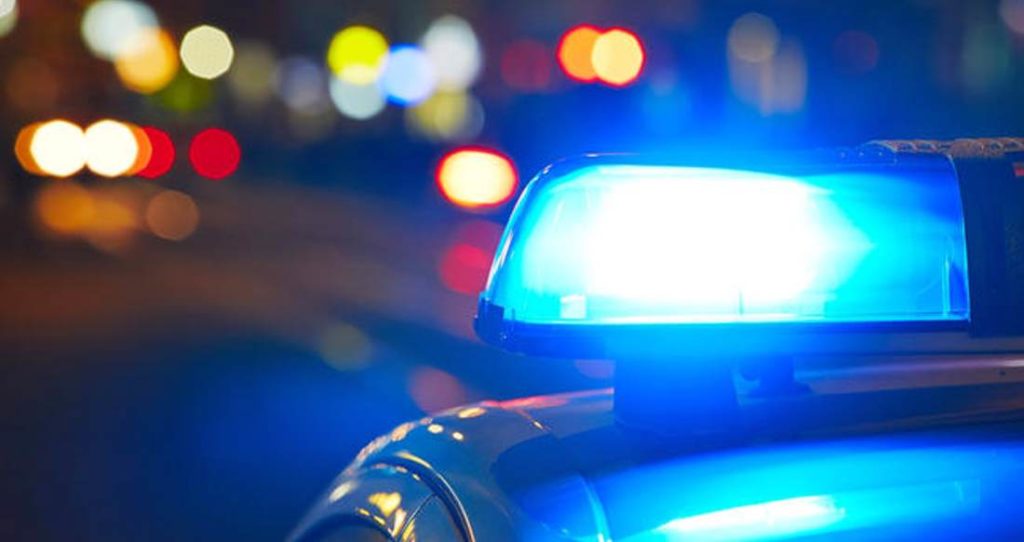 Houston 911, We Have a Problem

If they can, 911 operators are supposed to offer a sliver of hope in what is often a terrifying and potentially life-threatening situation. However, one 911 operator in Houston is being charged after allegedly hanging up on callers during emergencies because she was not in the mood to help, according to police in Houston, Texas. Crenshanda Williams has been charged with interference with an emergency telephone call. Williams was employed as a telecommunicator with the Houston Emergency Center since July 2014.

HEC provides, or at least is intended to provide, 24/7 round-the-clock emergency 9-1-1 services. However, Crenshanda Williams’s supervisors began to notice that her logs revealed an abnormally high amount of “short calls,” with a duration of less than 20 seconds. Supervisors investigated the recorded call logs and found that thousands of calls had been disconnected by Williams between Oct. 2015 and March 2016.

At least one of the calls was for a robbery and homicide, and two were regarding speeding vehicles, police said. Williams raised suspicion on March 12, specifically, when she allegedly hung up on several callers – the first call was ended immediately after she picked it up. During the second call, an operator — identified as Williams — is heard answering “Houston 911, do you need medical, police or fire?” When the male caller responded, “This is a robbery,” Williams is heard sighing before hanging up, according to documents related to charges leveled against Williams.

Investigators tracked down the robbery caller, which had come from Hua Li. Li stated he was buying lottery tickets at a RaceWay store when a gunman entered and tried to force his way through the door of a glassed-in security area behind the counter. Two clerks attempted to block the door, and Li made a run for it, but not before he heard several gunshots on his way out. Once he was in the clear he called 911, which is when Williams answered.

According to Li, “They just said, ‘This is 911. How can I help you?’ I was trying to finish my sentence, and we got disconnected.” Li immediately called back, getting a different operator this time. However, by the time police arrived it was too late for the store manager, who had been shot and killed. During the investigation into Williams, police concluded that she deliberately hung up on Li during his call.

Investigators said that the following day, Williams hung up on several more people, including a security officer who was attempting to report a dangerous street racing incident. The operator, again identified as Williams, said “Houston 911, do you need medical, police or fire?” The caller only had time to say “This is Officer Molten. I’m driving on 45 South right now and I am at ……” before Williams ended the call. Although the call was disconnected, the recording captured Williams saying, “Ain’t nobody got time for this. For Real.” The officer called in again, and a different 911 operator picked up and assisted him. Investigators reached out to the officer, who also confirmed the “hang-up call” on that day, records show.

Williams admitted to disconnecting the calls because she “did not want to talk to anyone at that time,” as she stated to police. Investigators said Williams’ actions prevented and interfered with the callers’ ability to request assistance during an emergency and charges were filed against her.

She is currently being charged with two counts of interference with an emergency telephone call, a class A misdemeanor that carries a punishment of up to a year in jail and a $4,000 fine for each count upon conviction. Williams no longer works at the emergency call station.