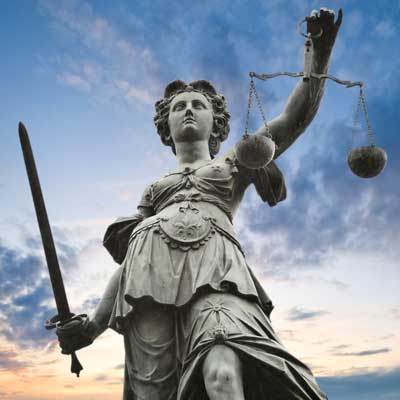 One of the areas of law we specialize in at the Pinkerton law firm is mass tort litigation. A mass tort is a civil action involving numerous plaintiffs against one or a few corporate defendants in state or federal court. Many people are familiar with the term “class action” lawsuit, but are less familiar with “mass tort”. In a class action, a lawsuit is filed on behalf of an entire group of people who share similar damages and injuries. Certain criteria must be met to ensure that plaintiffs in the class share similar experiences with the defendant’s company or product that is the subject of the lawsuit. Mass torts are different because they cover a broader range of claims. Each plaintiff has an individual claim resulting from distinct damages, and each plaintiff receives his own separate trial. As previously mentioned, in a class action there is only one trial as the plaintiffs are considered one large class.

Mass tort cases usually involve numerous plaintiffs suing one defendant who acted negligently. Some of the main categories of types of mass tort cases include mass disaster torts, toxic torts, and products liability torts. Because of the wide range of problems they create for individuals, these cases rarely fit into a single class that would be suited for a class action. One example of a recent widely known mass tort case is the BP Deepwater Horizon oil spill disaster. This horrific situation affected thousands of people in various ways, from business owners claiming a loss of current and future profits to personal injury claims and deaths.

Another recent oil and gas industry catastrophe is the Chevron Richmond Refinery fire of 2012. Because our firm has expertise in the matter of mass torts, and more specifically oil and gas-related disasters, we are currently representing a large number of plaintiffs in this incident’s litigation. On August 6, 2012, a pipe rupture released flammable light gas oil which vaporized into a large hydrocarbon cloud inside the refinery. The vapor cloud then ignited, resulting in a large fire that damaged a large portion of the refinery. Luckily, no employees were killed that day and most escaped without serious injury. However, the large vapor and smoke carried the hydrocarbon gases across to the surrounding neighborhoods, resulting in over 15,000 civilians seeking medical treatment.

Disasters such as the Chevron fire and the BP oil spill have become all too common these days. Luckily there are law firms that possess the experience and skill to aid the large numbers of people who have been injured due to the negligence of these companies. If you believe you may have been injured in a mass tort disaster, we are here to help. We are a nationwide law firm that can assist you no matter where you live.