Despite laws in Texas that protect doctors, even notoriously bad doctors, Chad Pinkerton took the case.

The case was litigated for 5 years. But, finally Confidential got his day in court. The jury rendered a verdict of $Confidential plus pre- and post-judgment interest.

It was a landmark case that changed the perspective on medical malpractice cases in Texas.

“I guess the impossible is possible,” said Chad Pinkerton. 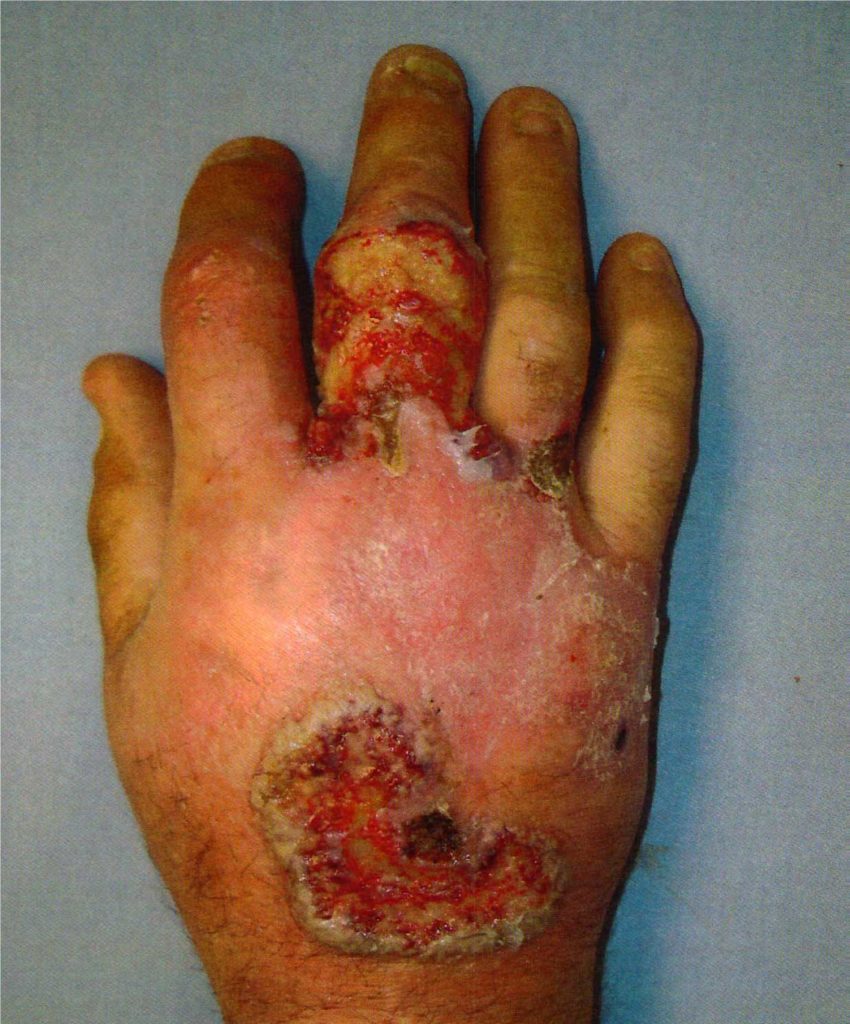 I guess the impossible is possible.
-Chad Pinkerton