Chad Pinkerton founded his firm in 2007. Immediately Mr. Pinkerton was hired by a Louisiana lawyer on a Jones Act Seaman death case.

The lawyer had a $100,000 offer on the table. Mr. Pinkerton proceeded to take 18 depositions in 3 weeks. The company was proven to be at fault for the sinking of the barge that drowned one of its workers.

But, the fight was not yet done. The Louisiana Federal Magistrate Judge “strongly suggested” that Mr. Pinkerton take the $100,000 offer.

Mr. Pinkerton was a fourth-year lawyer in another state known for its corruptness. The deck was stacked against him and his client.

Mr. Pinkerton chose to go to trial. The Defendant spit the bit and settled the case for $Confidential. 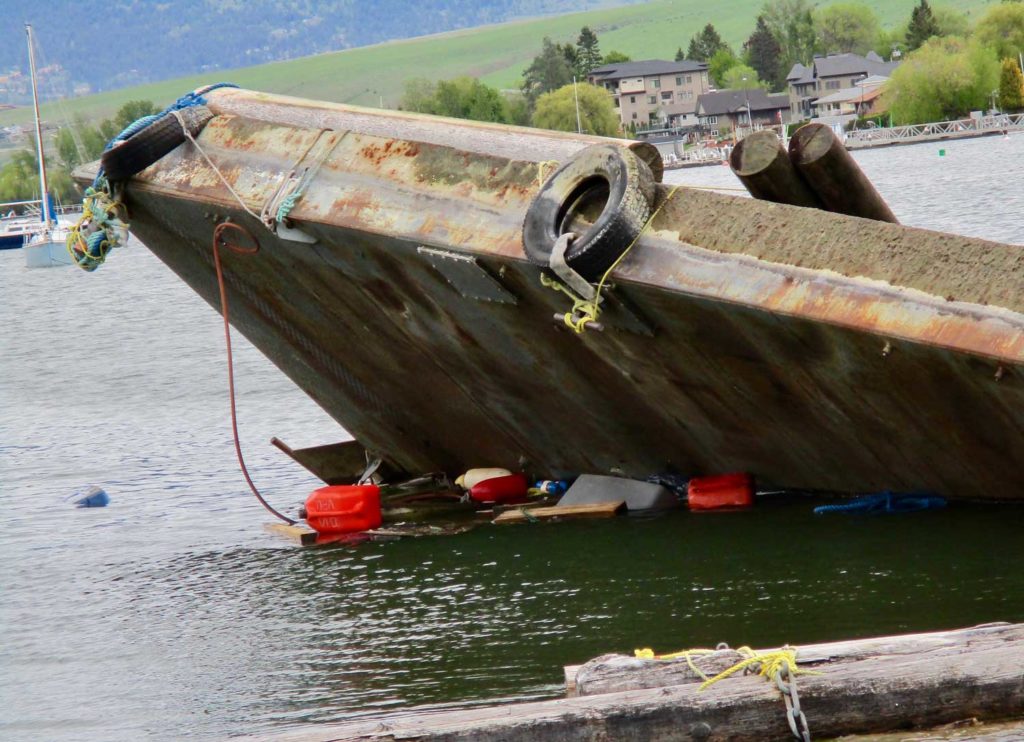 It was my first. You always believe you can do it. But, until you do, you haven’t. And, if you haven’t, you don’t really know for sure if you can. Now I know and I’m off to the races.