In 2015, Mr. Pinkerton embarked on a journey of discovery. Confidential had suffered a massive and permanently debilitating head injury. He now functions as an 8-year-old.

Mr. Confidential was injured when he was repairing a split-rim wheel. The manufacturer of the wheel assembly had long known that under certain conditions the split-rim will detach. When product detaches it creates a tremendous amount of force.

The split-rim that Confidential did detach, exploding the tire off the axle and sending him flying backwards some 45 feet.

Mr. Confidential lived, but just barely. He sued and won. 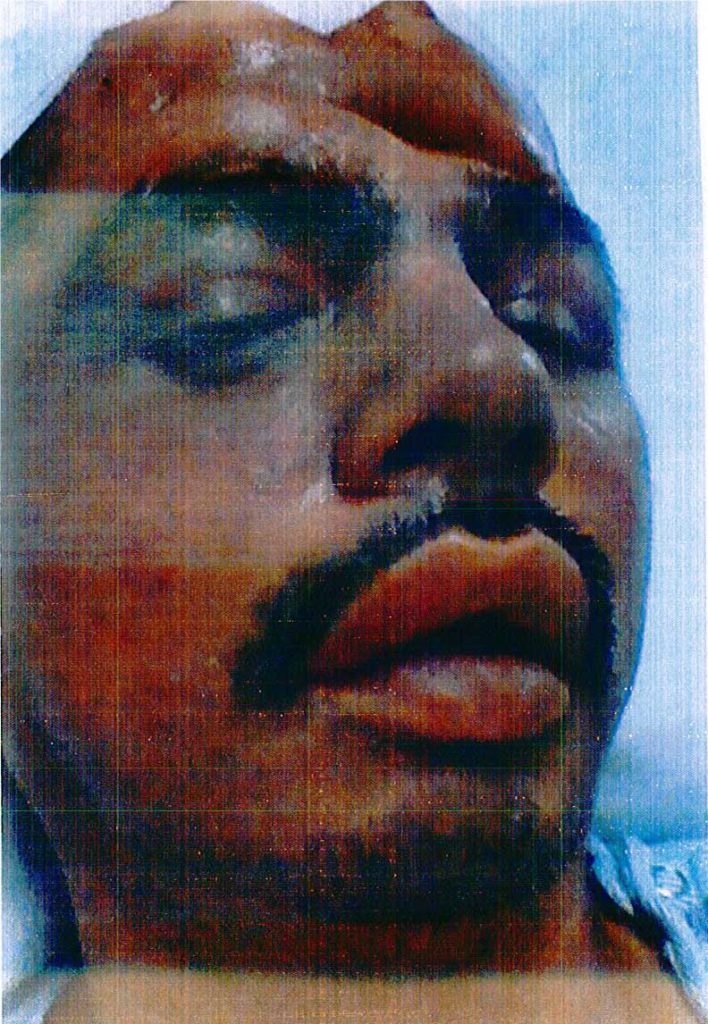